Uranus, Neptune and Pluto's Impact on History and Civilisation

The fastest developments in recorded human history came from 18th century and in the last 200 years we have had unprecedented progresses. This coincided with the discovery of the first of the trans-saturnian planets-Uranus and escalated with the discovery of Neptune and Pluto after that. Uranus was discovered around the time electricity was discovered in the mid 18th century. Since then Astrologers noticed that Uranus and its transits are always involved with technological progress. People who have personal Uranus transit also get suddenly involved with high tech, science and progressive new trends. Uranus is the planet associated with electricity, which made the the scientific revolution possible. The Discovery of Uranus “coincided” with the start of the Enlightenment and the Industrial Revolution. Uranus is very intellectual and scientific planet which makes new inventions possible.


Uranus also brought the French Revolution-the return of the Republic and power of the people(Aquarius-the sign ascociated with Uranus) versus the King and Monarchy(Leo). Democracy was born. Indeed Uranus is the planet which astrologically rules democratic regimes, equal human rights, freedom for all and such other social humanistic theme which were made possible through the French Revolution and the discovery of Uranus.

Neptune-was discovered in mid 19th century, when the Romantics Movement was born. Romanticism arouse as a counter-reaction to the dry intellectualism and scientific determinism of the Uranian Enlightenment in full swing then. Neptune rules fantasy, the subjective inner world and the progressive artists of the time tried to capture the ineffability of poetic myths and legends, the might of Nature, the inner world of the experiencers rather than the outer facts. Statistically, in the 19th century poetry books were selling better than novels or any other literature! Neptune’s web of mystery and soulfulness was taking over!


Later that century Neptune inspired the Impressionist and Symbolist movements too, who developed new subjective ways of expression, styles that seeked to capture a feeling or experience rather than to achieve accurate depiction. And anyone who has gone though a Neptune transit will vouch for the deep emotional impressions which inundate them and how unrealistic, magical or subjective one becomes. Photography was also invented and took off massively around the time of Neptune’s discovery. Indeed Neptune is usually very strong in the horoscopes of professional photographers.

Spiritism also boomed in the 19th century. For the first time the church was not persecuting heresies- mediums and Spiritism sessions sprung everywhere! In a purely Neptunian way this dissolved the strict rules of religion and traditional understanding of God. In opened the path for individual spiritual development.


The Communistic and socialistic ideology was also born in the Neptunian 19th century. Utopic in nature, dreaming of a world where the weak are cared for by the strong, the absence of money and social classes-sounds like heaven, doesn’t it. But quite impossible to be implement a the current state of consciousness in humanity, just like most Neptune matters cannot be put into practice or regulated. You cannot regulate nature and the oceans-the sphere of Neptune. But we still came to harness and use one Neptunian force-that of water—steam was of of the main sources of power in the 19th century. Then came the discovery of Pluto in the early 20th century. In coincided with the forming of the Mafia, the birth of nationalism and Nazism, the 2 world wars, mass genocide, extremist! What a macabre planet!

Even in mythology Pluto is described as the God of the Underworld. Pluto also rules big masses of people, and even though organized crime, extreme political movements and genocide had existed before too, now Pluto allowed it to happen on a massive scale. Pluto came with the atomic energy. Just like the atom, Pluto is a tiny planet, but with massive potential power within. he discovery of Pluto also occurred just after the birth of modern psychoanalysis, when Freud and Jung began to explore the depths of the unconscious and the invisible energies which impact the collective unconscious.

Interest in the occult was awaked by figures like Aleister Crawley. Much esoteric and secret ancient knowledge started to come to the surface. When it comes to art, movements like Cubism and Surrealism began to de-construct the "normal" view of the world.

Pluto also rules unnatural mutations and genetic engineering, which have come into our experience since the 20th century. If we happen to find another Planet in the Solar System, as many scientists suppose, we might be in for another wave of powerful and unbelievable transformations! 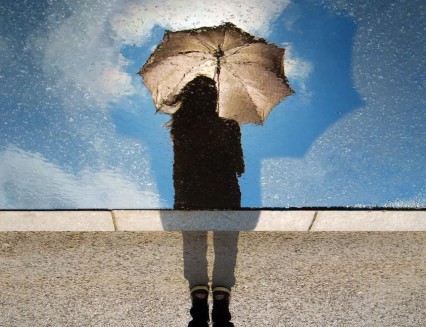 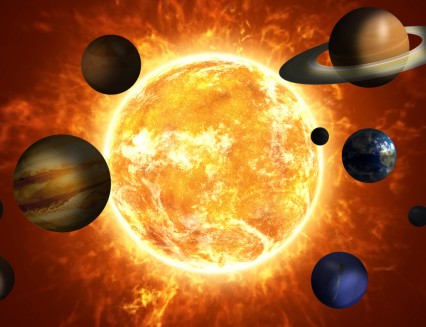 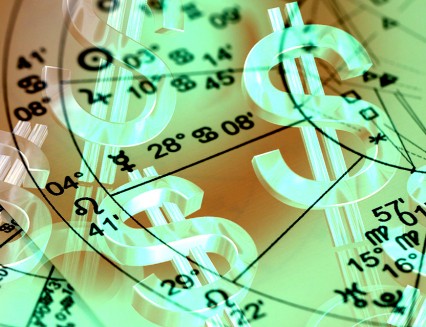 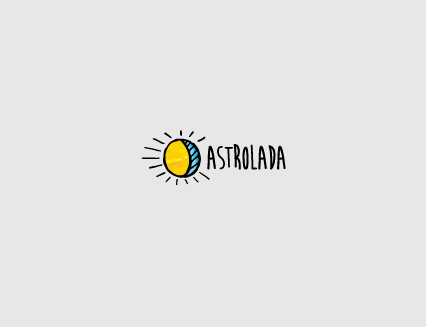 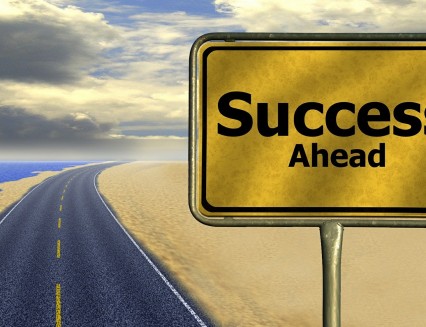 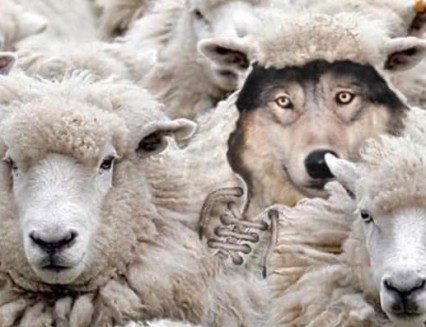 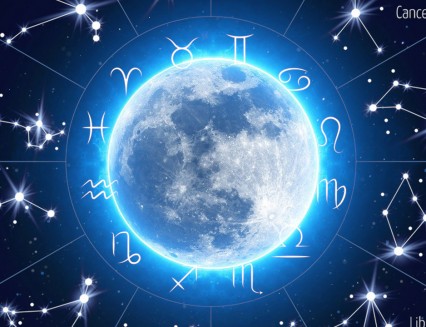